I’ve been banging my head on the wall trying to understand how to use A* for months (a few hours a week as a solo hobby dev) but without feedback, I have no idea if what I’m doing is efficient or correct. And there are a few things I just simply can’t figure out (ex: comparing the distance of two paths, how to use RandomPath effectively, why my RVO agents try to go through each other instead of around, etc.)

I would greatly appreciate some kind stranger to help me out but I’m not opposed to paying for an hour of someone’s time to hop on a call and help explain a few things to me. I made some infographics to help explain my pathing/targeting concept as well as a gist of the related code so maybe y’all could tell me if I’m on the right track or not and see if you’re interested in the project.

The game I’m making is my take on the 1996 Sega Saturn classic Dragon Force. In general, combat is pretty similar to that game but with major changes to the generals and their abilities.
Here’s a video combat from the game I’m basing everything on: 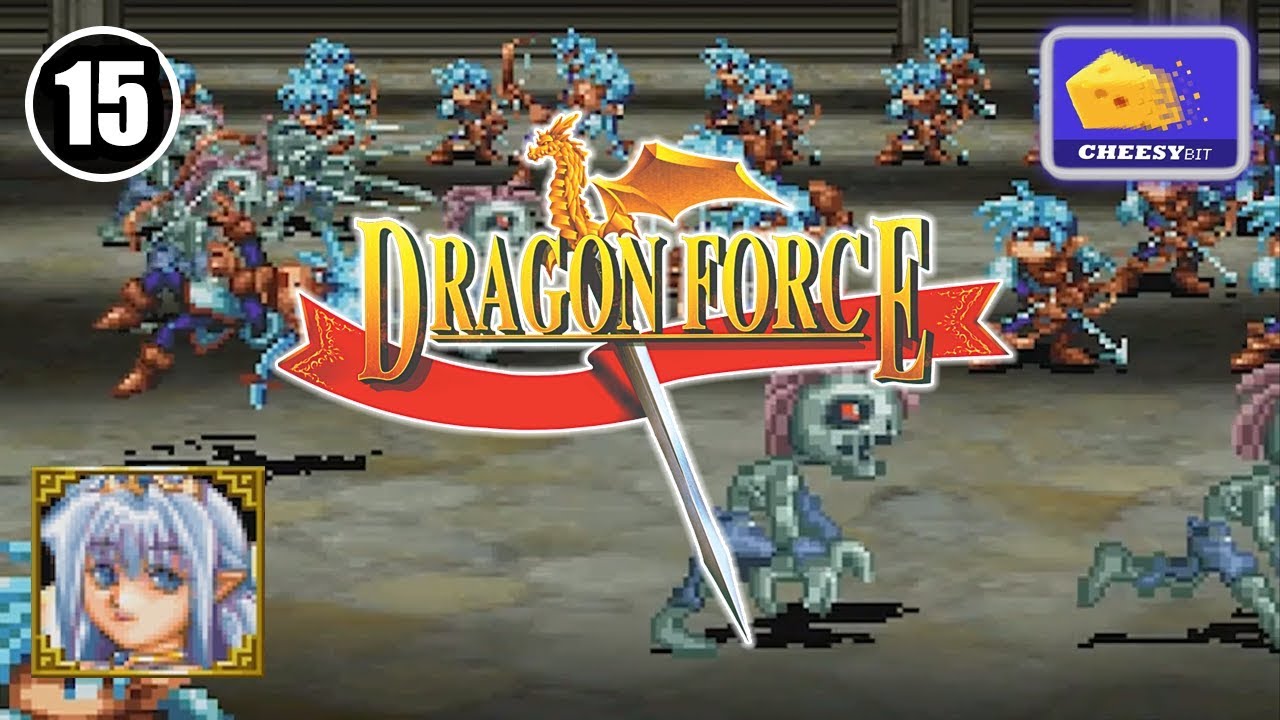 Here’s a link to the infographics. Feel free to leave comments!

Here’s a link to the gist of the related code

There are more than three files. show original