We have been adapting our game’s pathfinding to a* and trying to detect issues one by one. The game has different Z levels. Generated navmesh graph is spread to different z-levels, characters are not able to constrain themselves when they move to the edges of the graph. Probably this feature is not detecting graph’s internal positions or I am missing something. 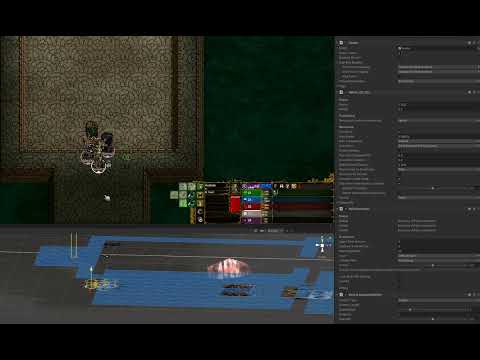 They are unable to get a path but are able to push each other to another side. Later I noticed that happens when there is a nearby graph but in another Z level. In my example, at the shore, there isn’t any z-level graph continuation, and characters just align properly, not pushing each other. 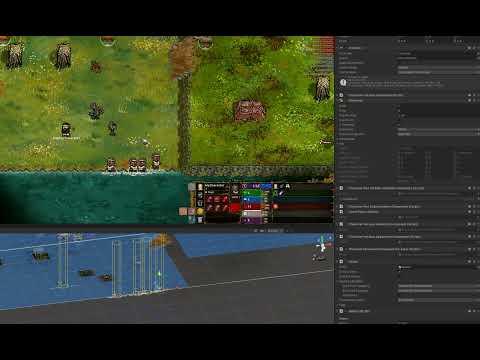 However, in the other example, they seem to not read Z level when it comes to constraining.

Maybe we should offset graph edges somehow to create distance between areas? Or have different graphs for each level.

We added an offset to the edge of the mesh we have.

So far so good.